NMT Capital has noted with concern a statement issued by Old Mutual on the matter relating to its CEO Mr. Peter Moyo, who is also a Non-Executive Director at NMT Capital. Ordinarily, NMT Capital would not comment or be drawn on issues relating to employer-employee relations, however the recent statement by Old Mutual makes specific reference to NMT Capital and therefore warrants some clarification.

When Old Mutual was seeking to acquire the services of Mr. Moyo, they did so fully aware of various other interests that he held including his Non-Executive directorship at NMT Capital. They made arrangements on ways of handling and managing the potential conflict that could arise as a result of such Non-Executive directorship. We are now baffled by this sudden realisation of an unmanageable conflict of interest because all the facts that existed during Mr. Moyo’s appointment have not changed, in our view.

In so far as the statement issued by Old Mutual this morning, NMT Capital’s considered view is that important information has been omitted in as far as the distribution of both ordinary dividends and preference share dividends are concerned.  As a result, the statement fails to provide sufficient information on this matter and subsequently paints the directors of NMT Capital and Mr. Moyo in particular in a bad light.

For its part, NMT Capital has on several occasions made attempts to meet with Old Mutual representatives to iron out these issues towards finding common ground. This includes a meeting with the Chairman of Old Mutual, Mr. Trevor Manuel, which took place on the 30th of May 2018.

We therefore find it unfortunate that Old Mutual has gone ahead and issued a statement with factual inaccuracies without first consulting NMT Capital on the matters raised in that statement. To date, there has been no engagement between Old Mutual and NMT Capital as purported by Old Mutual in its SENS report.

As always, NMT Capital is willing to engage with Old Mutual on this matter with a view to resolving it amicably. 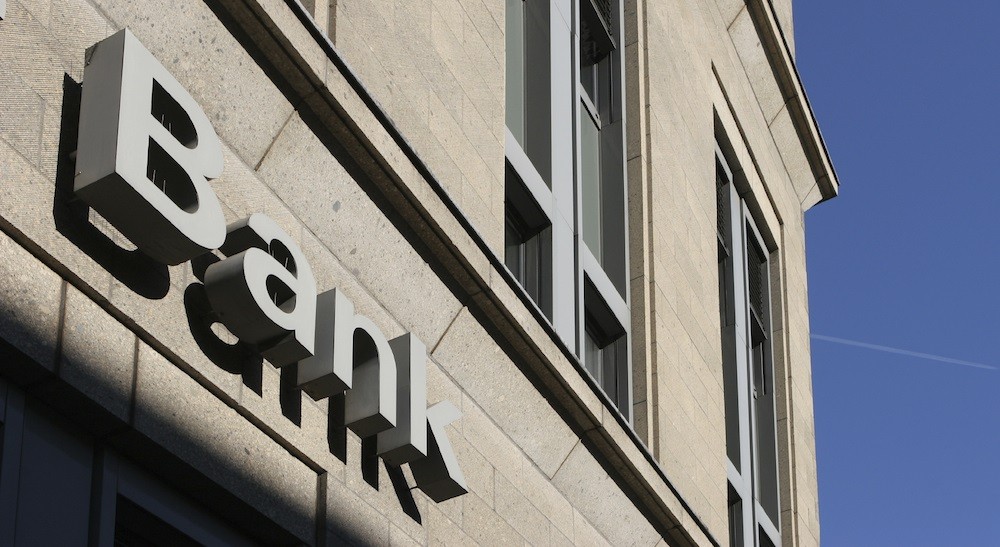 Nationalisation of SA’s central bank will not deliver miracles
More modern shareholding structure welcome, but mandate and terms will remain the same... 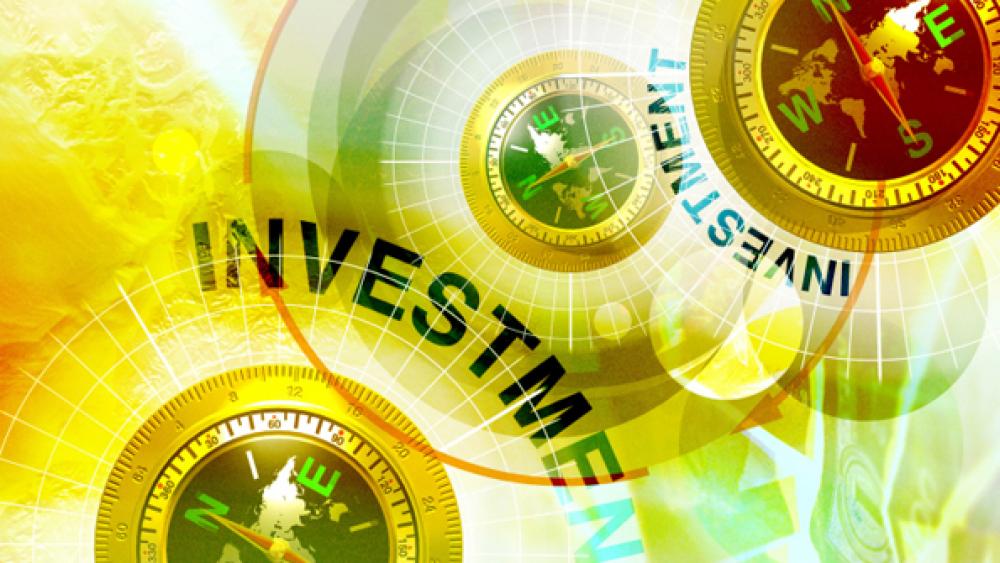 Goldplat Recovery South Africa
Goldplat plc, the AIM listed gold producer in Africa, is pleased to announce that its South African gold recovery subsidiary, Goldplat Recovery (Pty) Limited ('GPL') has signed a binding Memorandum of Agreement ('MoA') with its Black Economic Empowerment ('BEE') partner Amabubesi Property Holdings (Pty) Ltd ('Amabubesi') to increase Amabubesi's interest in GPL from 15% to 26% as required by the South African BEE legislation to be in place before 1 May 2014.